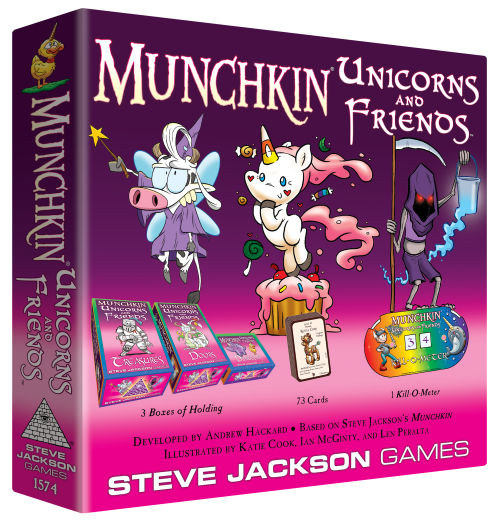 Everyone loves unicorns! A Munchkin expansion featuring these majestic animals was long overdue. We mixed in some other ideas we had (More undead! Cows! Wait, cows? Yes, COWS!) and asked three of our artists to lend their pens to this expansion. Thanks to fan requests, we've also included Boxes of Holding, for storing these cards along with your favorite Munchkin games, and a Kill-O-Meter combat tracker so players can figure out just how badly they're beating the monsters.

Munchkin Unicorns and Friends is an expansion for any Munchkin game. 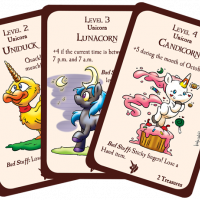 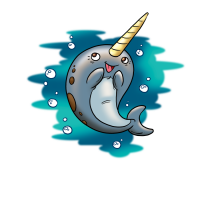 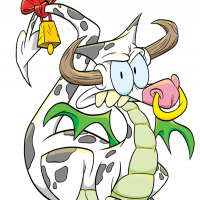 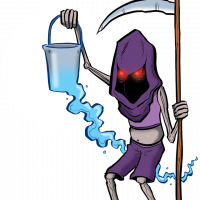