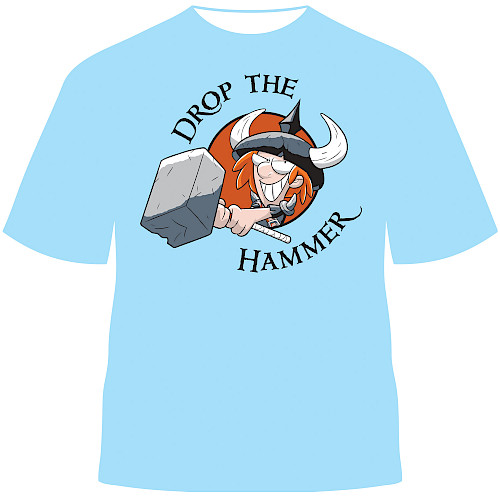 Spyke isn't fooling around and he wants you to know it! Ian McGinty (Adventure Time and Munchkin comic books) drew the art for this Munchkin Guest Artist T-Shirt.