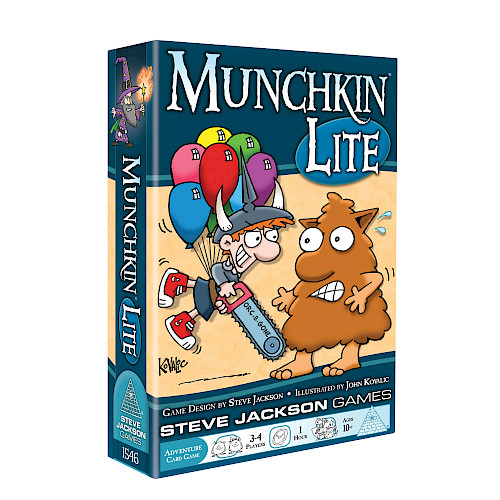 And you'll love this version of the game. It's got all the same dungeon-crawling, pun-making, backstabbing madness of original Munchkin. But with 115 cards, it's the perfect size for three to four players. Take it anywhere, and play it in an hour! 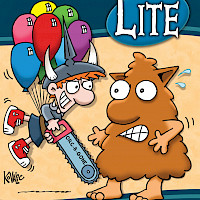 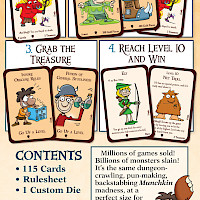 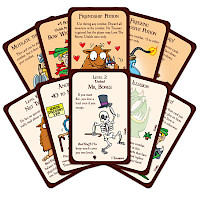