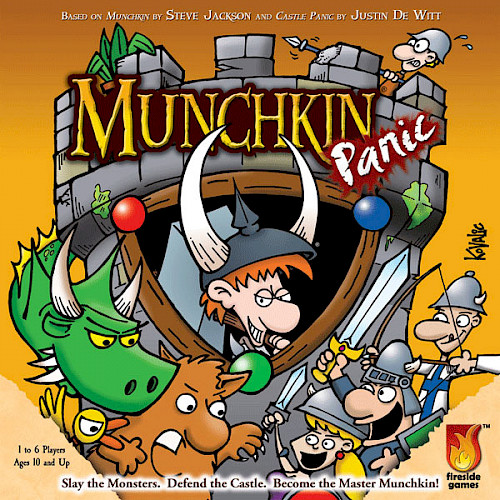 The Munchkin Monsters have invaded the Castle Panic Towers and are on the rampage! Anne-Marie De Witt has designed a crazy, clever, and addictive new game based on designs by Justin De Witt (Castle Panic) and Steve Jackson (Munchkin) in what is a semi-cooperative game of all-for-one meets all-for-me!

Players combine cards to hit Monsters before they destroy the Castle. Each defeated Monster becomes a Trophy and gives up its Treasure to the victor. If players work together to defeat the Monsters, they up their chances of survival and the player with the highest point count becomes the Master Munchkin. However, if players get too greedy, the Monsters will stomp the Castle to the ground while players are busy fighting over Treasure!

Two worlds collide in this game of hopeful, desperate, and addictive twists featuring the iconic Munchkin art by John Kovalic and the innovative play design of Fireside Games and Steve Jackson Games. 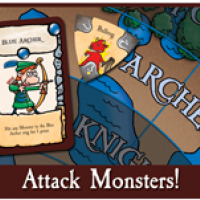 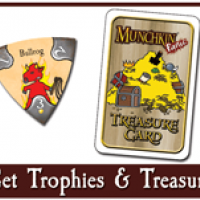 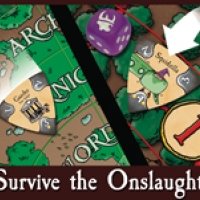