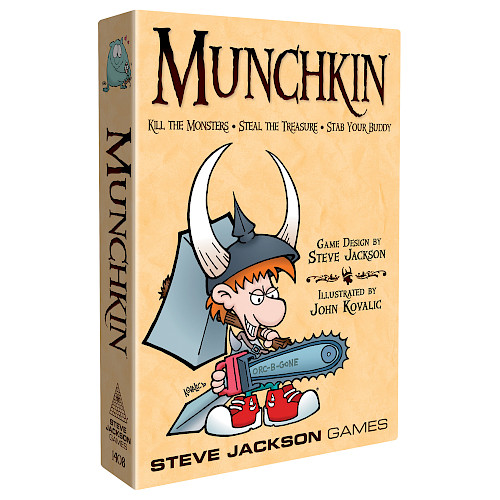 And it's illustrated by John Kovalic!

Fast-playing and silly, Munchkin can reduce any roleplaying group to hysteria. And while they're laughing, you can steal their stuff.

Jump start your Munchkin game with the Munchkin Tutorial by Dized! It will walk your group through game setup and several rounds of gameplay. Use your Chrome browser, or download the app to your mobile device. 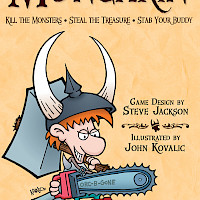 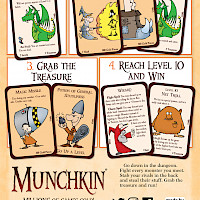