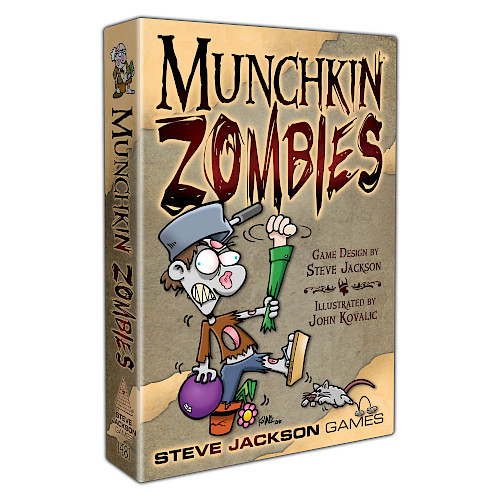 It's the sickest, silliest Munchkin yet! You are zombies, kicking down doors and eating brains. The ""monsters"" you're attacking are people, some helpless and some hazardous, with a few rogue zombies thrown in. The armor is whatever you've blundered across during your lurching search for brains. So bravely you'll go forth, with mousetraps on your feet and a bowling trophy protecting your poor rotting head . . . to level up, or to die. 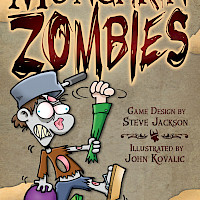 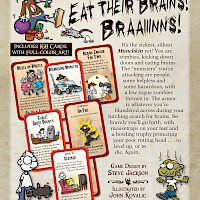 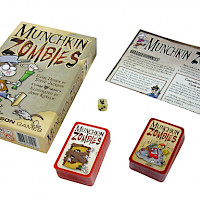 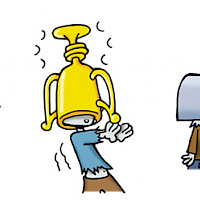 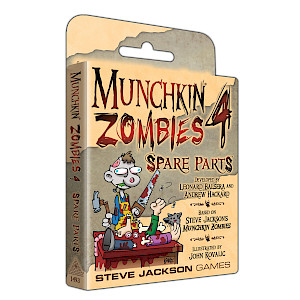 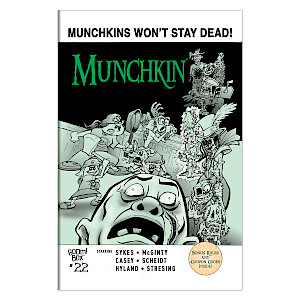 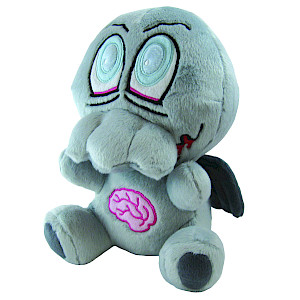