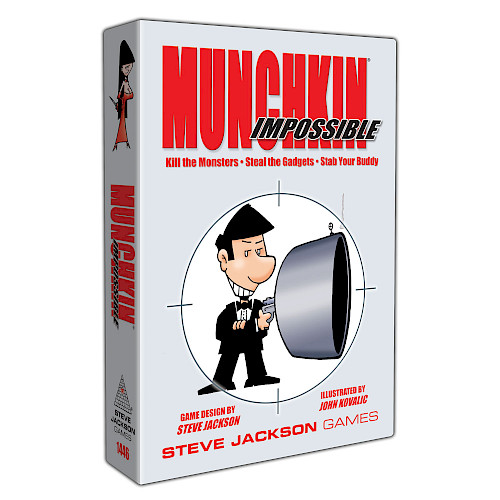 Now the Munchkins are spies . . . eliminating the opposition, playing with self-destructing gadgets, and changing loyalties even faster than they change Headgear.

Be a Playboy, Tourist, or Assassin. Report to the Americans, Russians, British, or Chinese (it'll change!). Wield gadgets from the subtle Cigarette Dart Gun to the amazingly unsubtle Bazooka with Incendiary Ammo. Eliminate foes, from the pathetic Defective Defector, through the Interro-Gator and the Not So Secret Police, up to the mighty Super Spy himself. And (all together now) . . . Take Their Stuff!

You can play Munchkin Impossible by itself, or combine it with any number of other Munchkin games for more shameless silliness. 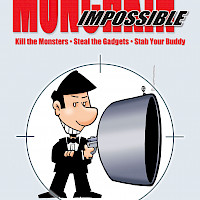 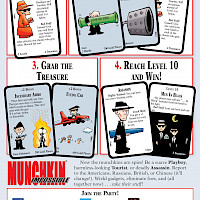 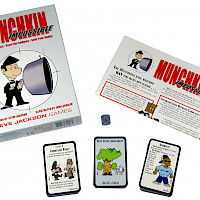 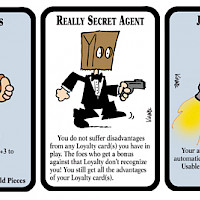 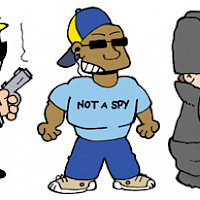 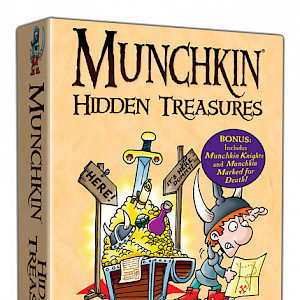 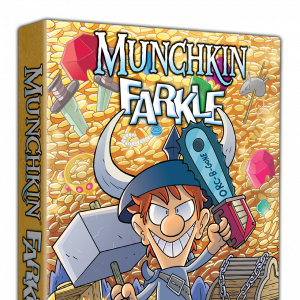