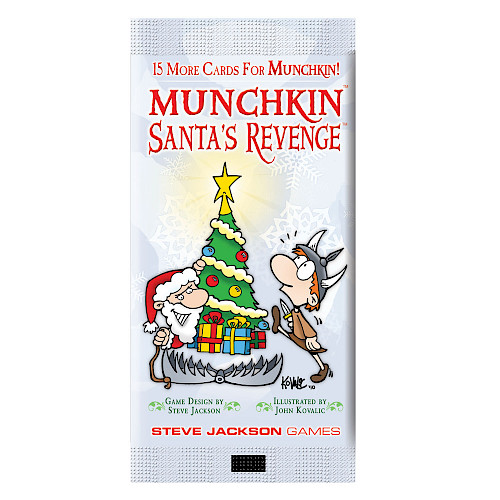 The Munchkin was sleeping all snug in his bed, when Santa came back with a BOOT TO THE HEAD!

Santa's Revenge is a holiday-themed supplement for any Munchkin game. It goes especially well with Waiting for Santa, but you don't need WFS to enjoy Santa's Revenge. It adds Santa monsters like Harold Angel (as in, HARK!) and the Anti-Clause. And it gives you new things to hit those monsters with, from Snowballs to the North Pole. And the new Armor is Christmas Wrapping. John Kovalic had fun drawing this one. (Actually, he had fun with them all. You can tell by looking. You'll have fun too.)

This is an expansion for Munchkin, not a stand-alone set. Santa's Revenge is not collectible or randomized; every pack is the same as every other.

This standalone set is out of print, but you can get the cards in Munchkin Holiday Surprise. 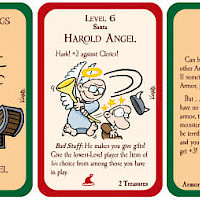 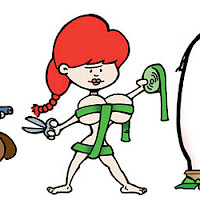 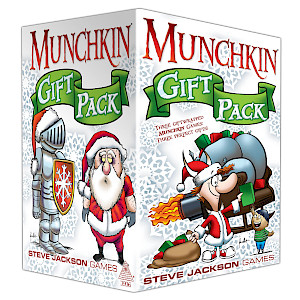 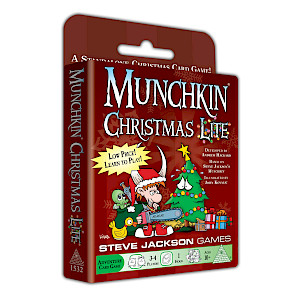 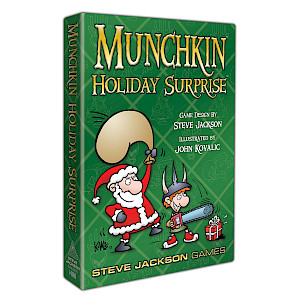 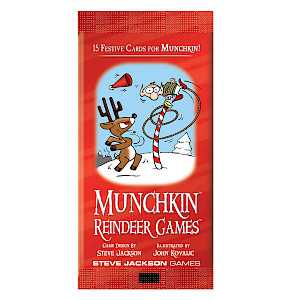 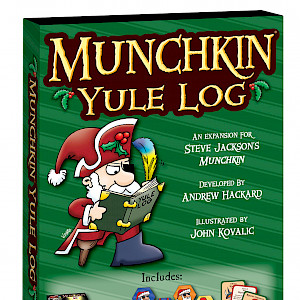 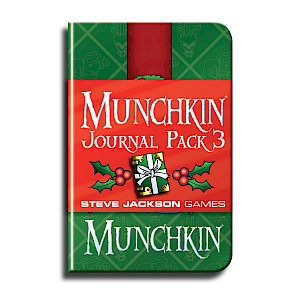 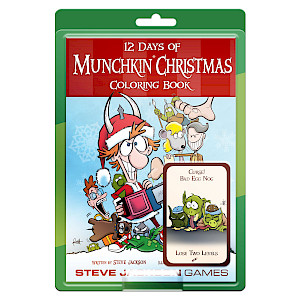