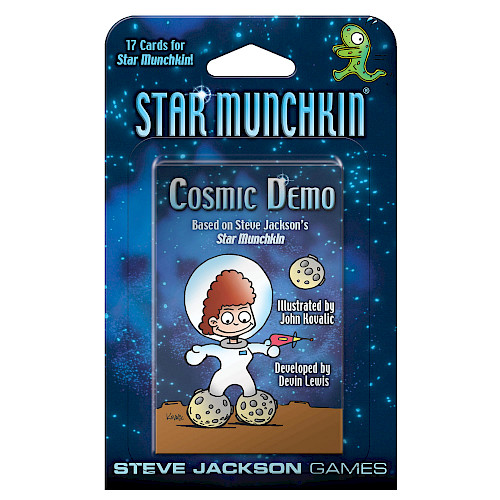 Star Munchkin Cosmic Demo is a double-duty mini-expansion set! This pack contains 17 cards, balanced to let you use them as a quick rigged demo to get your friends into the space madness that is Star Munchkin!

This is an expansion for Star Munchkin. It is not a stand-alone game. This is NOT a collectible or randomized set. Every Star Munchkin Cosmic Demo pack is the same as every other. 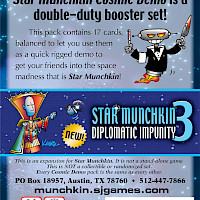 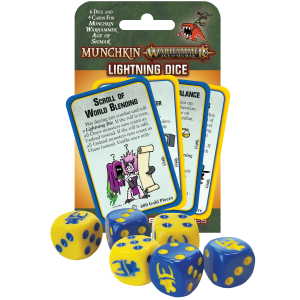