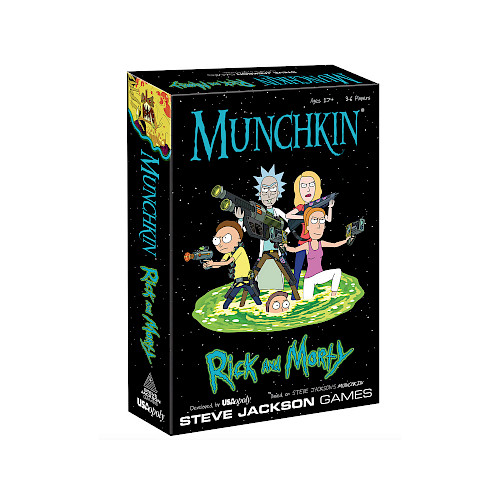 Wubalubadubdub, Rick And Morty fans! Munchkin: Rick And Morty melds the monster-slaying and role-playing of classic Munchkin with cyborgs, aliens, demons, and other assorted gonzo dangers from the popular television series Rick And Morty. Play as Rick, Morty, Beth, Jerry, Summer, or Mr. Poopybutthole and work together (or not) to defeat the greatest adversaries in the Rick And Morty universe(s)!

Based on the Adult Swim hit series.

USAopoly is a trademark of USAopoly, Inc. © 2017 by USAopoly. Munchkin is copyright © 2001-2017 by Steve Jackson Games Incorporated. All rights reserved. Munchkin, the Munchkin characters, Warehouse 23, and the pyramid logo are trademarks or registered trademarks of Steve Jackson Games Incorporated and are used under license. Munchkin: Rick And Morty is copyright © 2017 by USAopoly, Inc. All rights reserved. RICK AND MORTY, Adult Swim logo, and all related characters and elements are trademarks of and © 2017 Cartoon Network. 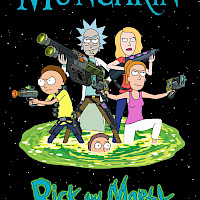 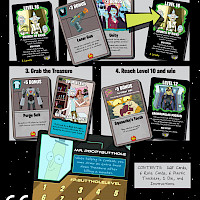 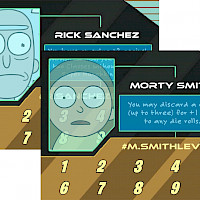