The Official Munchkin® Starfinder® Bookmark of Gaming the Solar System!

This bookmark was released to promote Munchkin Starfinder.

Starfinder-related characters, plots, themes, and locations are copyright © 2017 by Paizo Inc. All rights reserved. Paizo Inc., Paizo, the Paizo golem logo, Starfinder, and the Starfinder logo are registered trademarks of Paizo Inc., and are used under license. Munchkin, the Munchkin characters, and the pyramid logo are trademarks or registered trademarks of Steve Jackson Games Incorporated, or used under license. The Official Munchkin® Starfinder® Bookmark of Gaming the Solar System! is copyright © 2017 by Steve Jackson Games Incorporated. All rights reserved. 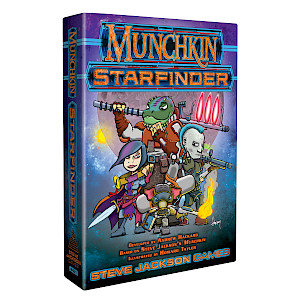 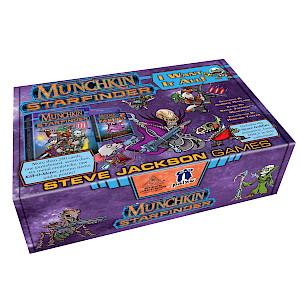 Munchkin Starfinder I Want It All!
August 2018 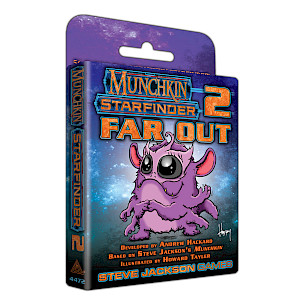 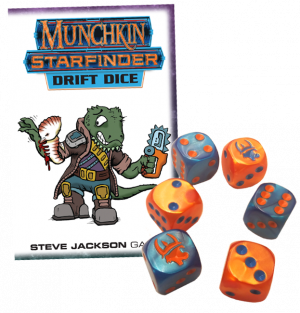 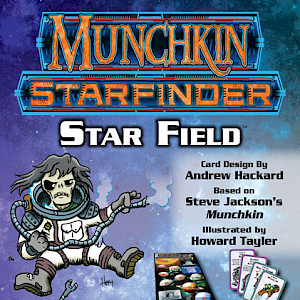 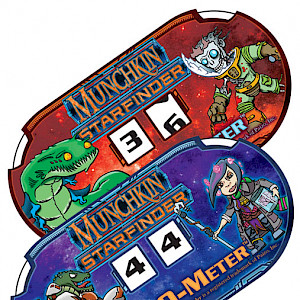