This bookmark was released to promote Munchkin Pathfinder.

You may use this bookmark in any game of Munchkin or its sequels. It may be used during any combat on your turn. You may use only one bookmark (of any kind) per game unless you change sex*. If you change sex, you may use a second bookmark. You may not use more than two in a game, no matter what.

* Exception: If you also have The Official Munchkin Pathfinder Bookmark of Unrewarded Virtue!, you may use them both simultaneously to gain both levels and Treasures! This counts as both bookmark uses for that game, however. 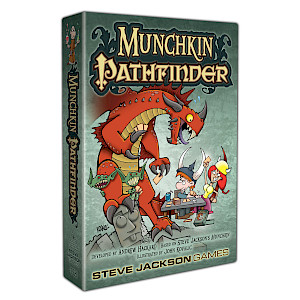 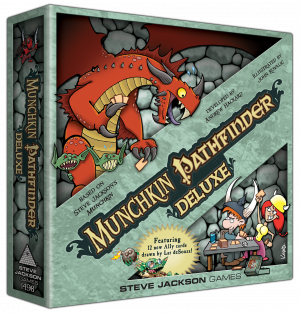 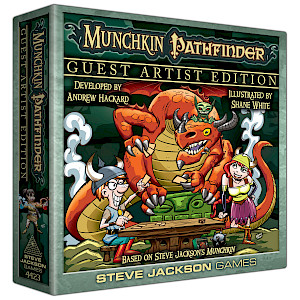 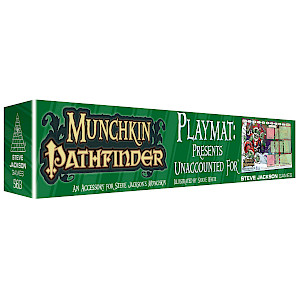