This bookmark was released to promote Munchkin Fu. 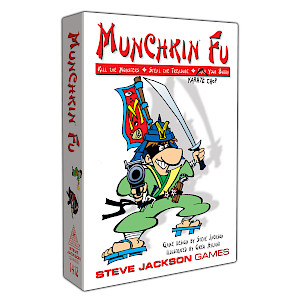 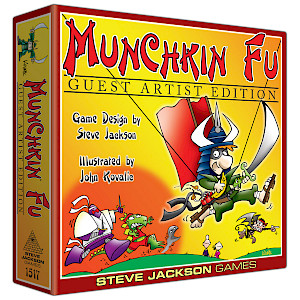 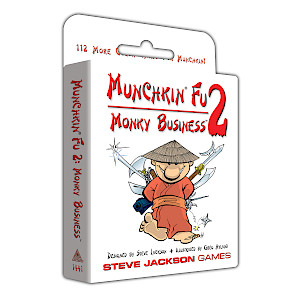 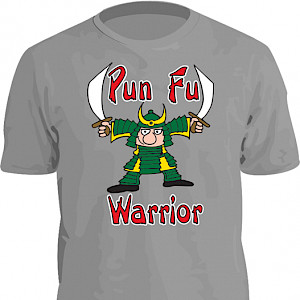 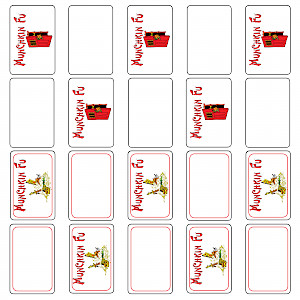 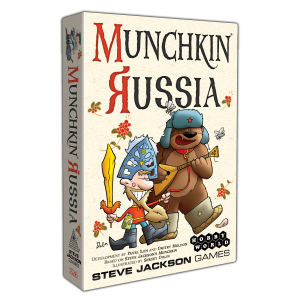